A CBS Los Angeles investigation has uncovered that the Los Angeles Police Department (LAPD) are reluctant to use the electric vehicles the department leases as part of a splashy effort to supposedly “go green”:
X
November 9, 2017 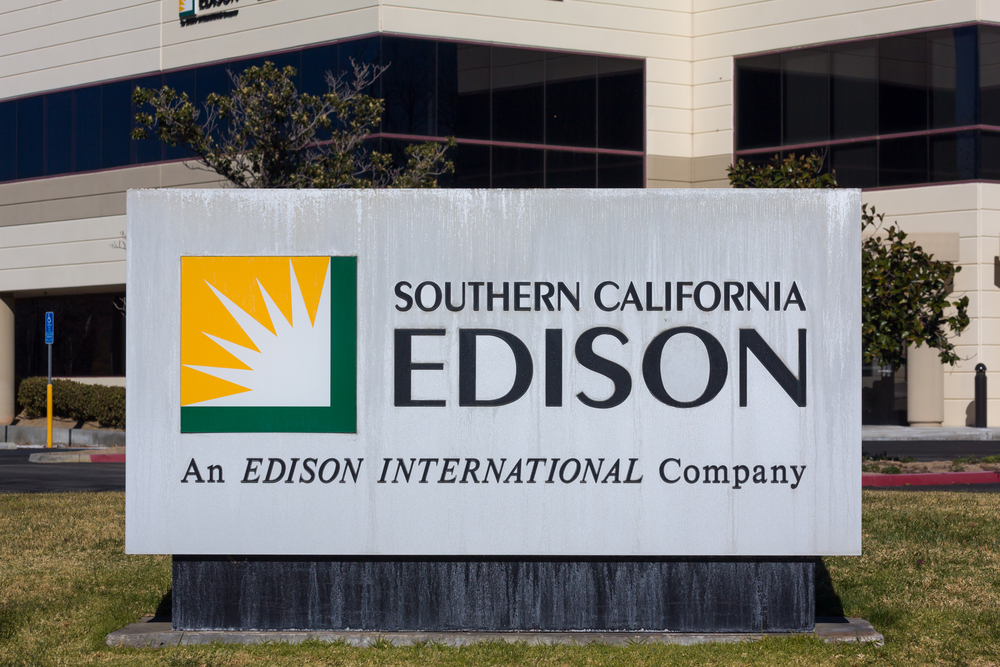 Southern California Edison, an operating unit of Edison International, plans Tuesday to release its vision for how the state can comply with a new law that requires greenhouse gas emissions to be cut 40% by 2030.

In meeting California’s emissions goals, SCE calls for a wholesale shift from gasoline- and diesel-powered vehicles to electric. This plan is in line with some California leaders, who have recently floated the idea of outright banning the internal combustion engine.

The result? California boasts having nearly 50 percent of all plug-in EVs in the United States. However, zero-emission vehicles comprised less than two percent of all new vehicles sold in California last year. At the current pace, the state’s 2030 lofty emissions goals are far out of reach.

The company said the simplest path to reach the state goal requires 24% of the state’s automobile fleet—seven million cars—to go electric. About one million charging stations would need to be built in the next dozen years.

This means California will need more new EV charging stations in the next 13 years than there are gas pumps currently in the entire state of California.

This brings to mind a recent Bloomberg interview in which some California leaders expressed confusion over why countries like China can phase out fossil-fuel vehicles but not California. If anything, the SCE vision exposes just a few of the hard challenges California will face in its apparent effort to phase out popular and affordable consumer choices.