A CBS Los Angeles investigation has uncovered that the Los Angeles Police Department (LAPD) are reluctant to use the electric vehicles the department leases as part of a splashy effort to supposedly “go green”:
X
January 30, 2018 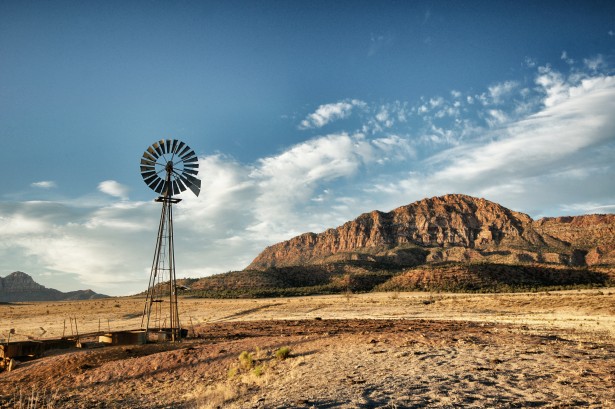 In a new video, former actor and Texas environmental activist Louis Moncivias Gutierrez discussed his criminal past that included incarceration for smuggling an illegal immigrant across the border. Gutierrez, who’s anti-border security attitude has been quoted in the Fort Worth Star-Telegram, explained that his smuggling past was not a one-time incident, describing his involvement in an “underground railroad” smuggling illegal immigrants across the border:

Gutierrez then discussed that despite his jail time, he was proud to have been a part of a criminal smuggling network that he wishes will “show them who’s boss on the Rio Grande”:

“I’m going to remind the brothers and the sisters on the south side of the border that I’ve worked with thousands of times in my past – and I paid my jail time for that underground railroad – I’m very proud of working with you. I’m going to reach out to you again. Every single one of you on the south side, let’s show them who’s boss on the Rio Grande.”

Gutierrez went on to give his followers a call-to-action, asking them to “do as we did in the old days”:

“I’ve got a lot of stuff to do today, tomorrow, the next day. I’m trying to keep my fingers crossed that everything goes my way. I have a lot of things on my plate, even though it is a paper plate, I have a lot of things on it. I’m going to try to do as much as I possibly can this year to be as active as I can and I’m going to ask you to do the same. Don’t let them trick you into thinking that your Facebook emoji is changing the world, you Facebook post is changing the world, do a video, go on other platforms, go out into your community and do as we did in the old days.”

This is not the first time Gutierrez made a dubious call-to-action. Last year he instructed his followers how to engage in criminal acts without getting caught, and vowed to continue his own criminal activities.