A CBS Los Angeles investigation has uncovered that the Los Angeles Police Department (LAPD) are reluctant to use the electric vehicles the department leases as part of a splashy effort to supposedly “go green”:
X
January 6, 2017

Time To Look Under The Hood Of Electric Vehicles 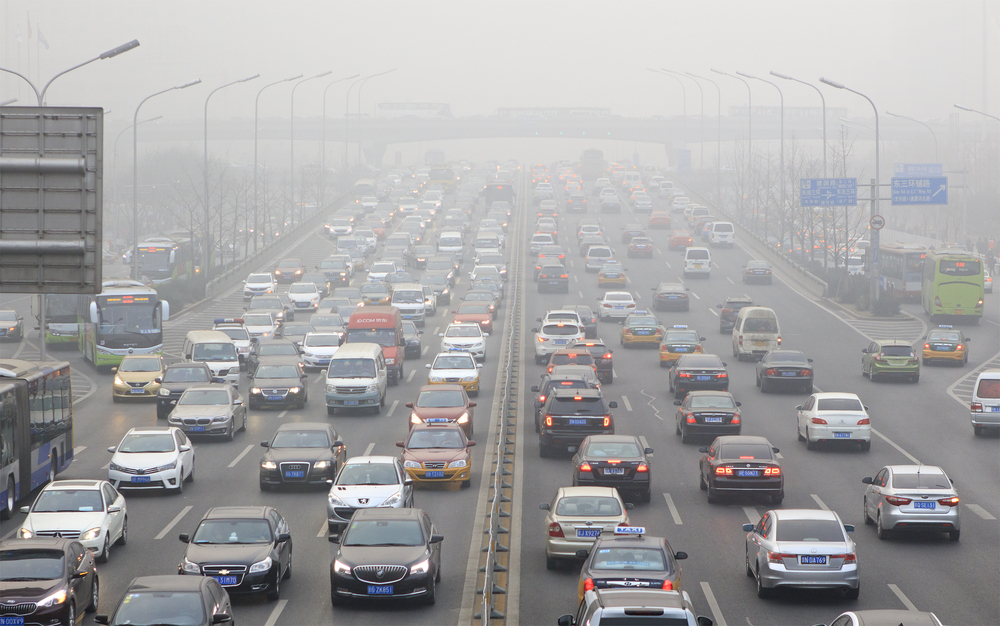 What’s more, the negative environmental impact of electric cars is undebatable. Electric vehicles are made with rare earth from places like China, with gross environmental violations.

Electric cars are much cleaner, on the surface at least. They are often billed as “zero emissions vehicles” because they don’t emit any exhaust into the air. But the electricity used to power them has to be generated somewhere, and in certain parts of the United States the resulting power plants emissions might be worse than what’s coming out of the tailpipe.

The environmental cost is so high, a recent Wall Street Journal article noted that if electric vehicles were adopted worldwide, it would bring little environmental benefit and barely reduce global emissions:

A new study from Arthur D. Little finds that, over its lifecycle, an electric car will generate just 23% fewer greenhouse gas emissions than a gasoline-powered car. If every car on earth were electric, this translates into a mere 1.8% decline in total emissions.

It seems one fact is crystal clear: the electric vehicles environmentalists dream of are built at a nightmarish cost.