A CBS Los Angeles investigation has uncovered that the Los Angeles Police Department (LAPD) are reluctant to use the electric vehicles the department leases as part of a splashy effort to supposedly “go green”:
X
January 17, 2017

Is This the End of American Car Culture? 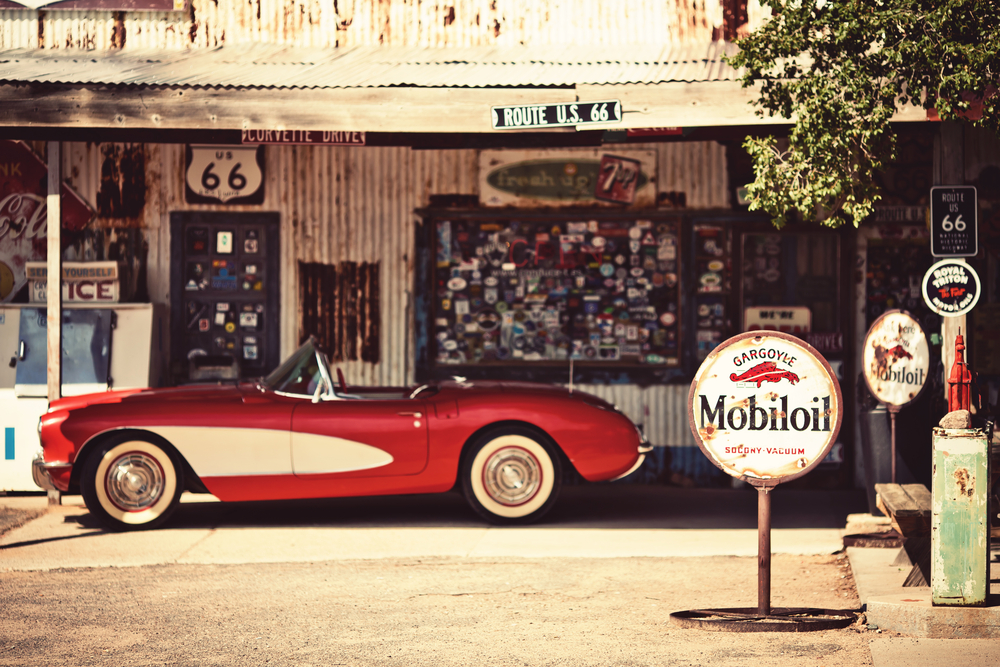 A recent Wall Street Journal article, titled “How Electric Vehicles Could End Car Ownership as We Know It,” has confirmed a fear that has long been at the heart of automotive enthusiasts.

Now, the promised “electric car revolution” has come at a substantial cost to the American taxpayer and the environment, with only disappointing results.

With taxpayers currently footing the bill, automakers can afford to accept the market realities of people rejecting electric vehicles. The inconvenient truth, though, is that consumers are navigating to traditional options like SUVs in droves.

Recently one automaker announced it was prepared to lose $9,000 per electric car sold to chase the “electric car boom:”

General Motors Co. stands to lose as much as $9,000 on every Chevrolet Bolt that leaves a showroom once the all-electric subcompact starts rolling out. Sounds crazy, but the damage makes perfect business sense under the no pain, no gain policy driving the electric-vehicle boom in the U.S.

A new study from Arthur D. Little finds that, over its lifecycle, an electric car will generate just 23% fewer greenhouse gas emissions than a gasoline-powered car. If every car on earth were electric, this translates into a mere 1.8% decline in total emissions.

The freedom of choice that Americans have enjoyed for decades in their transportation could soon be ending abruptly, not by the choice of consumers or voters, but rather by government fiat. As elegantly written by The Federalist’s Rich Cromwell :

This is still America, dammit. A place where we value opportunity and choice. Yes, we do have an “atavistic attachment” to various aspects of our culture, including cars.