A CBS Los Angeles investigation has uncovered that the Los Angeles Police Department (LAPD) are reluctant to use the electric vehicles the department leases as part of a splashy effort to supposedly “go green”:
X
February 7, 2017 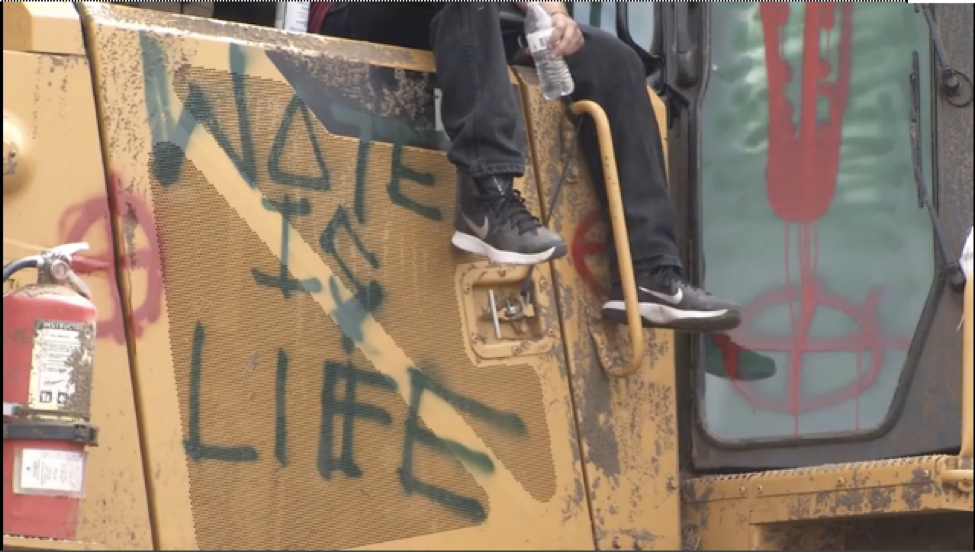 Now that the Dakota Access Pipeline protests have ended, the search for bodies begins. It is estimated that it will take 250 trucks to clear the garbage left behind by protesters that could become toxic in a month when the spring thaw occurs. Jay Grubele of the Morton County Sheriff’s Office told the local NBC affiliate that local authorities fear that human corpses may be found amongst the refuse:

“As bad as it sounds, we’re looking for people that may have died and could be wrapped up in a canvas or a tarp or tent.”

ABC News has previously reported that the trash, tents, and cars buried under the snow will take weeks to clean up and if not cleaned up in time, may pollute the very river protesters claimed they wanted to protect.

After facing single-digit temperatures and multiple setbacks, there has been a “mass exodus” of protesters from North Dakota in the past several weeks. As the Standing Rock protests wind down, the Environmentalist Left appears to have shifted its focus to the Trans-Pecos pipeline in Texas.

The protest camps in West Texas are slowly growing, with approximately 15 people there during the week and 50 more people there on the weekends. A Standing Rock protester has already brought her extreme protest tactics to Texas, where she was arrested for attempting to halt pipeline construction by locking herself to construction equipment and charged with felony criminal mischief and criminal trespassing.

With the Texas heat contributing to over 250 deaths over a five year period, it appears that protesters risk leaving bodies behind at yet another pipeline protest based on a disregard of the facts of pipeline safety.