A CBS Los Angeles investigation has uncovered that the Los Angeles Police Department (LAPD) are reluctant to use the electric vehicles the department leases as part of a splashy effort to supposedly “go green”:
X
April 5, 2017 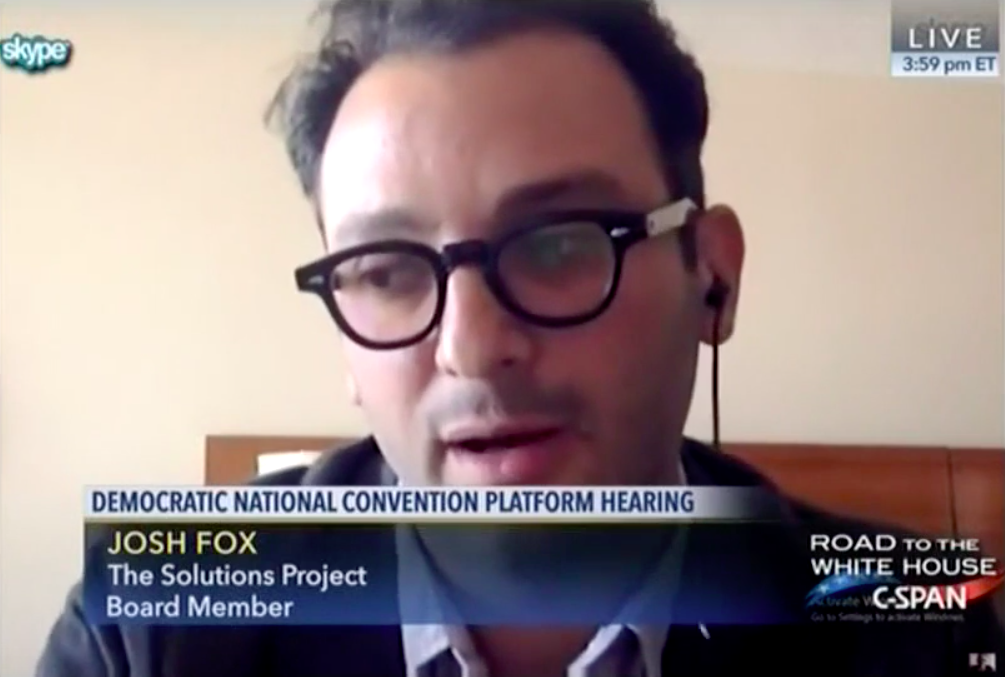 A federal judge in Pennsylvania has rejected the ruling from the lawsuit featured in the anti-fracking documentary Gasland.

The verdict’s rejection is yet another blow to the Environmentalist Left’s policies as it loses a “pillar of the anti-fracking movement.”

Judge Martin Carlson rendered a 58-Page opinion on his decision to reject the jury’s award in excess of $4 Million:

“He said the award ‘bore no discernible relationship” to the evidence, which he said was ‘at best limited’…Even if the court were to find that the jury’s verdict of liability should stand, the damages could not withstand ‘even passing scrutiny,’ he said…But the trial record and the ‘substantial and varied weaknesses in the plaintiffs’ case, together with many cases of ‘inappropriate conduct’ that occurred in the jury’s presence may have colored the outcome of the case, the judge said.”

The case is being set for retrial if the parties can’t reach a reasonable settlement, but possibly the most notable development is the otherwise vocal Gasland director Josh Fox’s silence on the matter.

To date, the director, environmentalist, and Bernie Sanders surrogate who wanted to make it so natural gas “can’t survive” in America has not commented on this major defeat, choosing instead to focus on crowdfunding his newest film and rants against Republicans, Democrats, and capitalism.