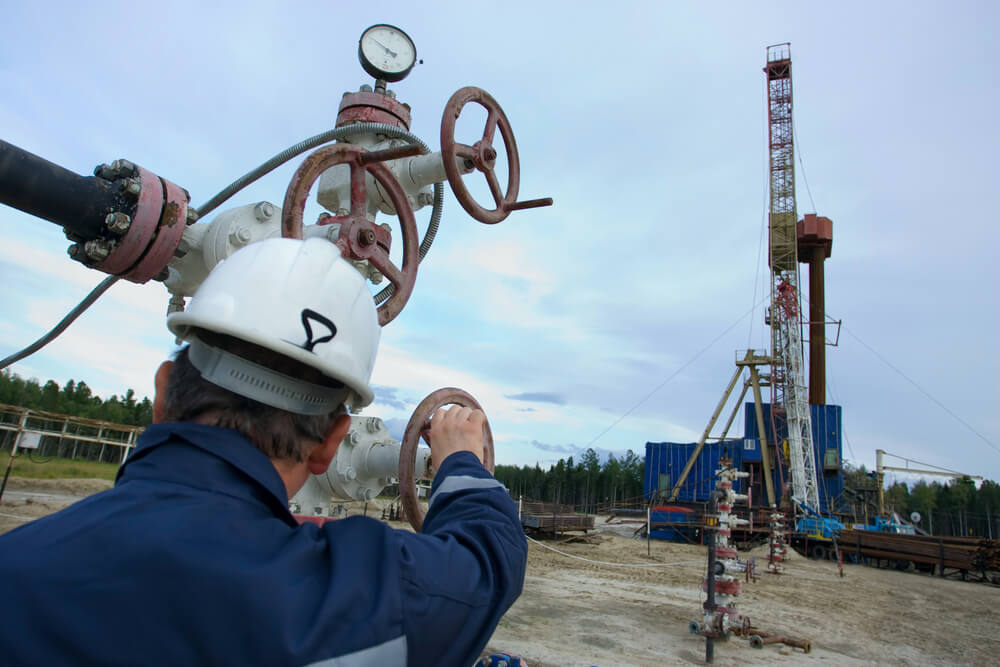 Fracking bans pushed by environmentalists hurt distressed communities, according to a recent op-ed in Morning Consult. Bernard Weinstein, an associate director at the Maguire Energy Institute and a business professor, wrote:

Opponents of fracking continue to claim that the process can contaminate ground water, pollute the air, and precipitate earthquakes while depressing property values. None of these claims is true.

Weinstein points to New York, where inexpensive natural gas is being denied to “depressed communities” who will face higher energy costs when the Indian Point Nuclear Plant is eventually shuttered:

New York, in particular, could surely use the cheap natural gas waiting to be tapped along its southern tier. Not only would production extend an economic lifeline to many depressed communities, but this abundant and inexpensive gas supply could be used to replace the power generation that will be lost when the Indian Point nuclear plant is shuttered.

Even though environmentalists are reeling from a string of recent defeats, activists are still planning to ratchet up “legal battles” in the coming years. They may deploy an army of lawyers for years of costly legal standoffs.

The Environmentalist Left’s latest strategy not only threatens American jobs, but leaves average folks facing a steep increase in their energy bills.