A CBS Los Angeles investigation has uncovered that the Los Angeles Police Department (LAPD) are reluctant to use the electric vehicles the department leases as part of a splashy effort to supposedly “go green”:
X
April 26, 2017

Mike Bloomberg Says Solar and Wind Can Survive Without Subsidies. Is That True? 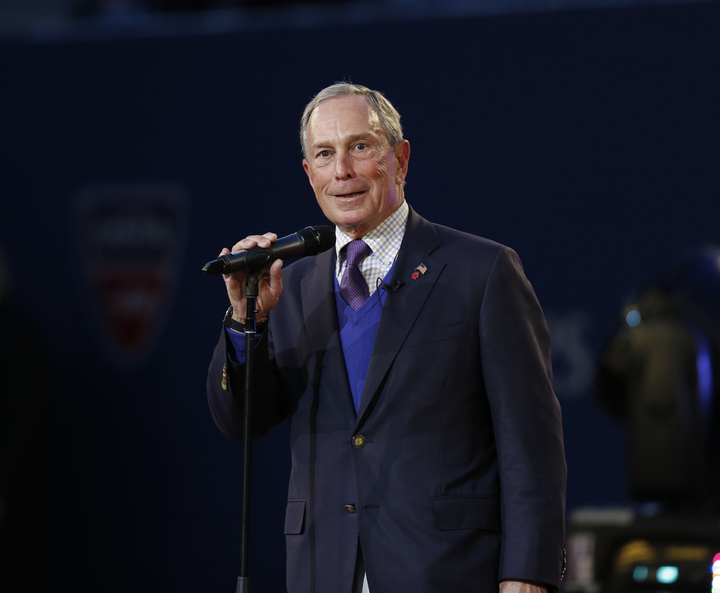 Bloomberg made the comments during a joint appearance with Sierra Club Chairman Carl Pope on NPR‘s Morning Edition. Bloomberg and Pope are promoting a new book “about how cities should respond to climate change,” called Climate of Hope.

RACHEL MARTIN: Mayor Bloomberg, you say businesses are already investing in clean energy. What do you do about some clean energy technologies that still need to be propped up, which still require subsidies? Wind or solar?

MICHAEL BLOOMBERG: Well, I don’t think wind and solar needs it anymore. Wind and solar without subsidies, Carl correct me if I’m wrong, but they’ve now become not only competitive, they are more efficient in most parts of the country and the world.

Their belief in a ‘clean’ energy industry without subsidies is curious, given that one of the largest solar companies in the U.S. said earlier this year that it is depending on government subsidies.

Elon Musk’s SolarCity filed a 10-K with the Securities and Exchange Commission that read, as follows:

Our business currently depends on the availability of rebates, tax credits and other financial incentives. The expiration, elimination or reduction of these rebates, credits and incentives may adversely impact our business.

The question for Bloomberg and Pope is the same one posed to Musk: are solar and wind truly dependent on subsidies, or can they “go to zero”?

Real fraud going on is denial of climate science. As for "subsidies", Tesla gets pennies on dollar vs coal. How about we both go to zero?